Your browser is outdated

To render this page, your browser must be kept up to date. Click the update button to download the latest version of your browser 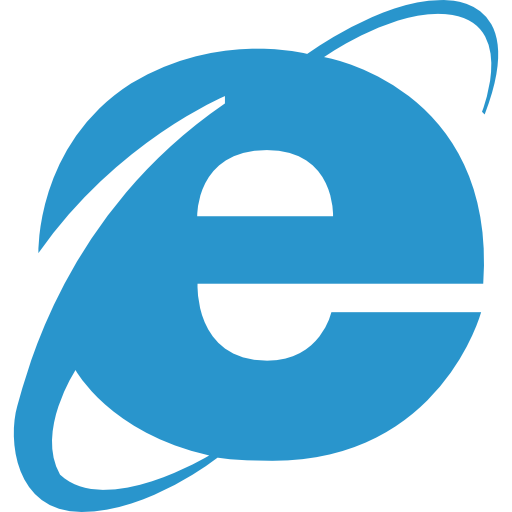 Senior Minister, Hon. Yaw Osafo-Maafo has re-emphasized the importance the Government of His Excellency President Nana Addo Dankwa Akufo-Addo attaches to the development of the country’s infrastructure through the use of Public Private Partnerships (PPP) arrangements.

He stated that Government was ready to ensure that all related tasks are fully implemented to give full backing to PPPs which would enable the public sector leverage on the financial resources and managerial expertise of the private sector to improve on the quality and quantity of public infrastructure to enhance the acceleration of the socio-economic development of the country.

Hon. Osafo-Maafo made this known during the formal launch of the the Disclosure Framework and Web-Based Portal for the Ghana Public Private Partnership (PPP) Programme, held at the Alisa Hotel, Ridge,

He recalled that in 2003, the then New Patriotic Party (NPP) Government initiated discussions on the possibility of adopting PPPs as a form of project finance to improve infrastructure delivery in the country. This, he added, resulted in the development of policy directives, which was later translated into a Policy on PPPs and is currently in operation.

Hon. Osafo-Maafo indicated that as part of efforts to strengthen the legal and regulatory framework for PPPs, there is currently before Cabinet, a Bill on PPPs, which will be submitted to Parliament for its consideration. In addition, regulations and guidelines would be developed to support the implementation of the PPP Law when enacted, which Government believes would boost the confidence of the private sector in the PPP programme.

He stated that the Disclosure Framework shows the key areas that need to be disclosed to the public at any point in time and expressed the hope that all stakeholders, especially the Ministries, Departments and Agencies (MDAs) and Metropolitan, Municipal and District Assemblies (MMDAs) would provide apt and relevant information for disclosure to the public.

The Framework, Hon. Osafo-Maafo said, also provides standard contractual provisions that would be incorporated into PPP Contracts to show how information related to such contracts would be captured and shared with third parties to such contracts, an innovation that gave opportunity to parties in such arrangements, to know the type of information to be shared with third parties before and during contract execution.

The Senior Minister stated that as part of the Transparency and Accountability project, a web-based portal was developed to provide the information agreed on in the Disclosure Framework and also to show basic information on some of the projects, which are at various stages in the PPP process.

The World Bank Country Director for Ghana, Mr. Henry Kerali, in a statement read on his behalf, highlighted the importance of good governance of infrastructure as a necessary condition for creating a robust infrastructure programme. This, he added, would crowd-in private sector investment and maximize finance for development.

Mr. Kerali noted that good governance could reduce Africa's infrastructure-spending requirements by as much as US $17 billion a year, adding that it also lowered the cost of capital and created reputational benefits for countries to attract additional investment and talent.

He expressed optimism that the Disclosure Framework would improve private investor confidence and improve transparency and accountability in PPPs in Ghana.

Subscribe to our newsletter to receive updates in your inbox